Sure, we’ve got great equipment to handle any job. But, equipment alone is not what makes our business a success – it’s our people.

At Laurita, we know it’s the capable shoulders of our employees that are the foundation of our success. Why do we think our employees are so special? Well, every day, these folks take pride in their responsibilities and work. They relish in the chance to apply their experience and skills to a challenging project. And, many of them have been with Laurita for years, creating a strong and efficient team – ready to dig into the next project. 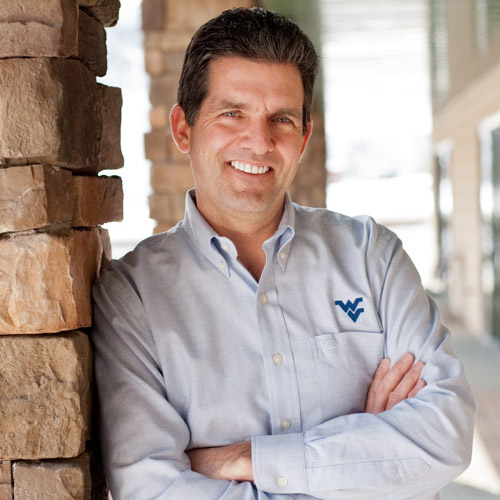 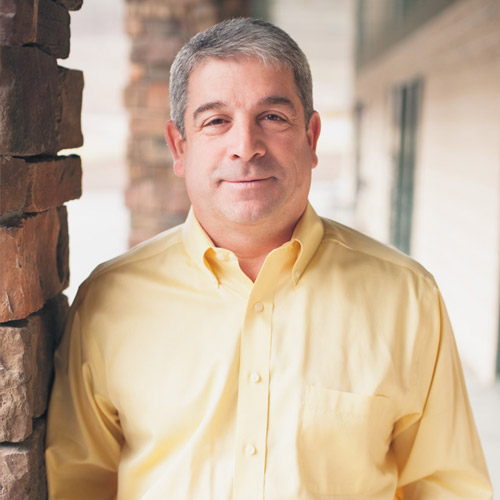 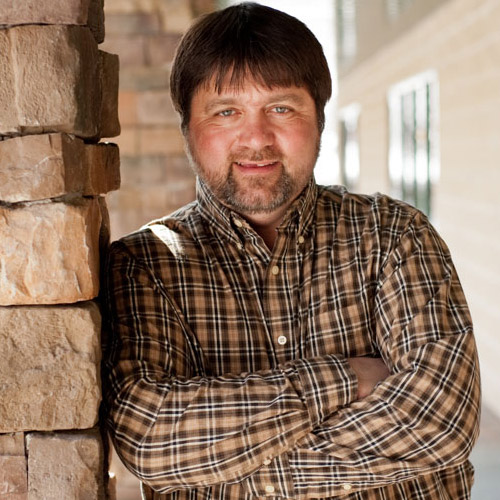 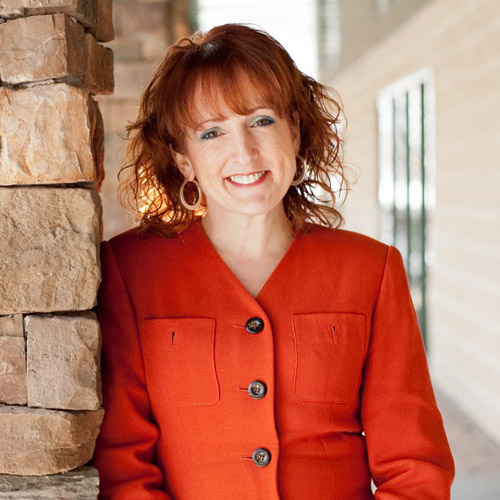 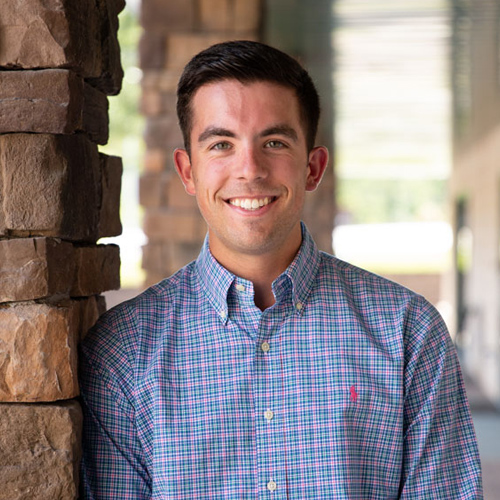 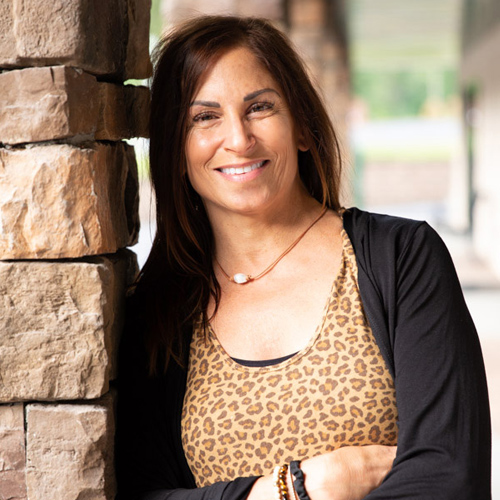 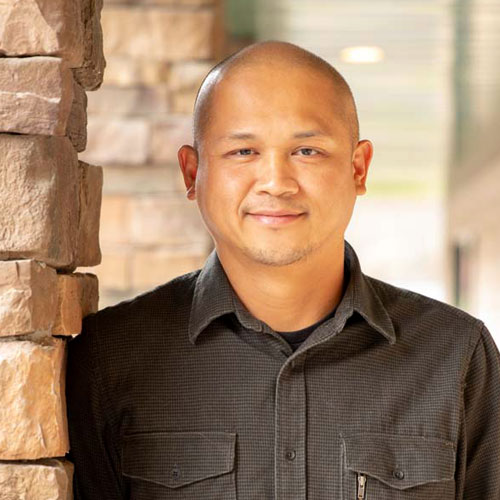 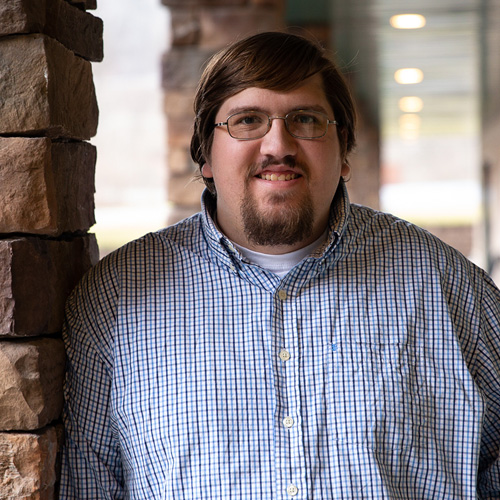 In 1959, Joseph Laurita’s trucking operation expanded into the excavation business when Jim Laurita and his brothers joined the company. Soon, the Laurita name could be seen on many construction sites in the Morgantown area. In 1969, the Laurita family business expanded even further with the purchase of the first of many coal mines.

The company became a third-generation business when Jim Laurita’s son, Tom, joined the team. Tom worked for his father as a foreman of a coal barge loading facility in Morgantown. By April of 1984, Tom had incorporated Laurita Inc. Using only a CASE 450 track loader and hoe attachment, Tom performed residential excavation, septic system installation, and trucking.

Safety is Our Priority

We take safety seriously. Our policies are not just for show, or because they are required, it’s part of our daily practice. Each employee at Laurita is trained through our health and safety program to ensure everyone's well-being. The safety and health of our workers continues to be the first consideration.

The prevention of occupationally-induced injuries and illnesses is of such consequence that it will be given precedence over operating productivity whenever necessary. This mindset of safety is upheld by our supervisors and each individual employee. Our goal is nothing less than a zero accident and injury free working environment.